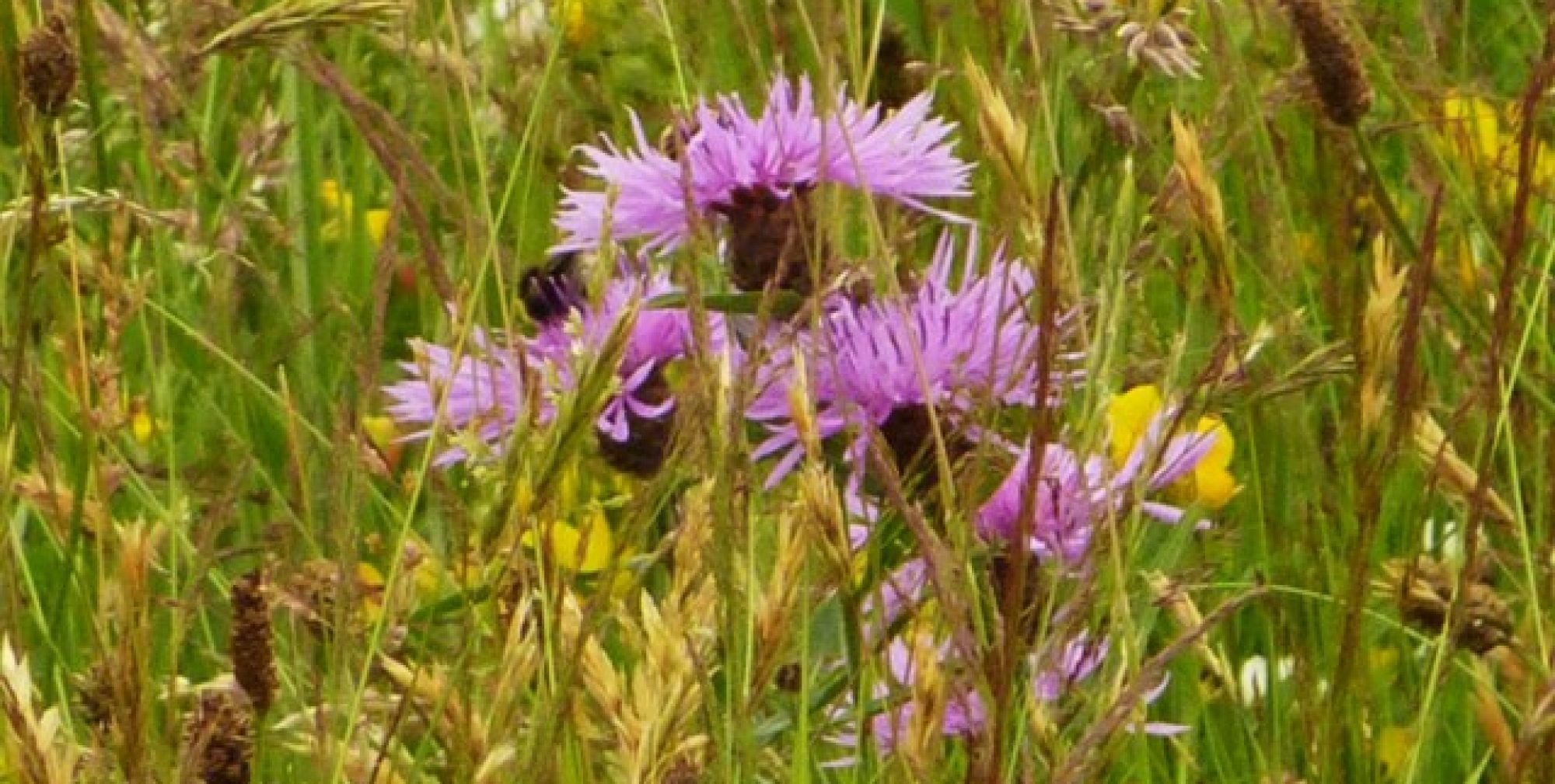 To talk kindly about the weeds in my blog, we first need to identify those weeds of which many people despise…!

A useful place to find this information is on the RHS website please see here. You can also find out how to tackle them. It mentions over 20 most troublesome weeds, for which I will hope to do a write up in the coming weeks.

I don’t really want to repeat what this brilliant website of the RHS says, as my weekly blog wants to highlight the positive things about those weeds which are also just being themselves; one of the many native plants of these Isles.

They grow in soil and habitat that they naturally like to grow in and often we are actually helping them greatly by providing a pleasant environment to thrive even more!

So, if we don’t want them we just have to provide the opposite environment in which they usually thrive! But unfortunately it is not this easy as weeds can also be very adaptable  and this is probably why we call them weeds, as we don’t like it when things don’t behave as we want them to, overstep their mark, take advantages of the situation or are just too damned successful!

For example, you would not plant a Buddleia (Butterfly Bush) into a wall or an attractive flowering plant in between your slabs on your patio, but dandelion, herb-bennet, bindweed and various other weeds  just love those conditions as it usually is cool and damp there!

We have the perennial weeds; “which come back every year”

This is a common, funny quote by customers and staff in our local garden-centre. A perennial could be a shrub, tree or, a bit more difficult to understand/classify,  a herbaceous perennial which can be

Perennials do not have to waste energy on producing flowers and seeds every year.  Mostly if plants are in good soil and thrive they are more reluctant to flower, wanting to grow/make mass (i.e. food for the plant) instead. Why waste energy by producing seeds?

Some examples are ground elder, dandelions, couch grass and creeping buttercup which can grow rapidly in good soil with less flowers.

Then we also have:

Below follows a complete weed list of 23 main ones found on the RHS website). I have reduced the contents. Most of those will be covered in my posts in future and a link will be provided to find more information about that plant and/or its family.

Their large yellow flowers and furry seed heads make them easily recognisable. They often invade lawns and can be difficult to get rid of in the border and in cracks in paving. Best to stop them taking root by providing specimen plants with a surrounding weed-suppressing mulch. Established weeds can be dug out by hand, ensure you get all of the long tap root, or you can spot treat with a glyphosate stick – you may need to do this more than once.

Trees and shrubs may pop up in your garden because a seed has been blown in by the wind or transferred by wildlife visitors to the garden. It is best to uproot these weeds as soon as you notice them and before they form an established root system, usually a long tap root.

See more information on getting rid of woody weeds such as self-seeded trees popping up in the wrong place.

3) Common name: Green alkanet and see in my post here
Botanical name: Pentaglottis sempervirens
Area affected: Damp shady areas and along walls and buildings
Caused by: Spreads by seed and regenerates from the roots
Timing: Flowers April to June; treat spring to autumn

The pretty blue forget-me-not flowers of green alkanet (Pentaglottis sempervirens) are attractive but it soon becomes a weed in damp shady gardens. It is pollinated by bees and bumblebees and a brownish-red dye was extracted from its roots.

Japanese Knotweed (Fallopia japonica) is a weed that spreads rapidly. In winter the plant dies back to ground level, but by early summer, the bamboo-like stems emerge from rhizomes deep underground to shoot to over 2.1m (7ft), suppressing all other plant growth. Eradication requires determination as it is very hard to remove by hand or eradicate with chemicals. New legislation now covers its control – see website

After mild wet winters and in heavy soils rich in clay, creeping buttercup spreads widely and is difficult to eradicate from amongst permanent plantings in borders and in the fruit garden. This weed’s presence often indicates the need for improvements to soil structure and drainage.

Perennial nettles (Urtica dioica) and the annual nettle (Urtica urens) are usually considered to be weeds, although if you have the space to leave some, they can be an excellent source of food and habitat for butterflies such as the red admiral, peacock and small tortoiseshell.

It is perhaps most troublesome in loose, newly cultivated soil, especially where phosphate levels are high. The creeping surface stems can extend for some considerable distance, rooting at the nodes and producing aerial shoots.

Smaller than perennial stinging nettle, this weed grows quickly and sets seed from a young age.  It favours rich, fertile soil such as well-manured vegetable gardens. It is commonest in spring and late summer. If you remove by hand, wear gloves to avoid stings.

Creeping thistle (Cirsium arvense) is a weed that spreads using lateral roots. These roots are brittle and readily re-shoot if broken. They should be controlled if you wish to grow garden plants in the area, since they compete for light, water and food.

A white cultivar, Chamaenerion angustifolium ‘Alba’ is available as a garden plant and shows less invasive tendencies than the pink form.

20) Common name: Horsetail and often wrongly called mare’s tail: ‘The Mare’s Tail (Hippuris vulgaris) must not be confused with the Horsetail (Equisetum arvense). The Mare’s Tail is an aquatic flowering plant’ from https://www.botanical.com/botanical/mgmh/m/marest15.html
Botanical name: Equisetum arvense
Areas affected: Beds, borders, lawns, paths and patios
Main causes: May establish from spores, but usually arrives via rhizomes from neighbouring gardens, or stem fragments in composts or manures
Timing: Seen in spring and summer; treat in late summer.

Horsetail (Equisetum arvense),  is an invasive, deep-rooted perennial weed that will spread quickly to form a dense carpet of foliage, crowding out less vigorous plants in beds and borders.

Rosettes of leaves grow all year round, sending up characteristic heart-shaped seed pods after white flowers. Buried seeds can still germinate after 30 years of lying dormant in the soil, so prevent a potential problem by removing plants and seed heads as soon as you spot them.

Produces seeds all year round. Although hoeing seedlings is effective, remove the larger uprooted plants as these can still set seeds that germinate. Seeds spread on the wind, but only last a few years in the soil.